My training began drawing in 1995 at the House of Culture of Ciutadella de Menorca, place, where I was born.
I also did sculpture and painting workshops and realistic oil paintings, until 2002/03.
While high school I studied art at the School of Applied Arts and Crafts in Mahon Menorca.
That was when I moved to Barcelona, and did the Master in Graphic Arts in Joso Comic School, which ended in 2007.
Now I'm living in Mallorca.  When I came to the island, in 2011, thanks to Balieri Studio, a computer animation studio, I could make a few months of practice in pre-production, character design and backgrounds.
Just followed in February 2011 I started working in Faqtoria. Design & Developer, as creative and graphic designer.
In November 2011 realized an intensive skills development for employers in CAEB, which I am very satisfied and I recommend everyone who can participate.
During 2012, I did various projects as an illustrator and designer in Olimar Tourism Services.
From 2013 to 2014, among other things, I'm collaborating with Intelagencia, an advertising agency of Palma, as an illustrator, designing characters and shirts.
I'm currently working in Polaris. Integral Management, as an advertising designer for the 6 sports centers Activaclub.
In free time I do punctual works as an illustrator and packaging designer.
PROGRAMS: Adobe Photoshop, Illustrator, Indesign & Premiere Pro 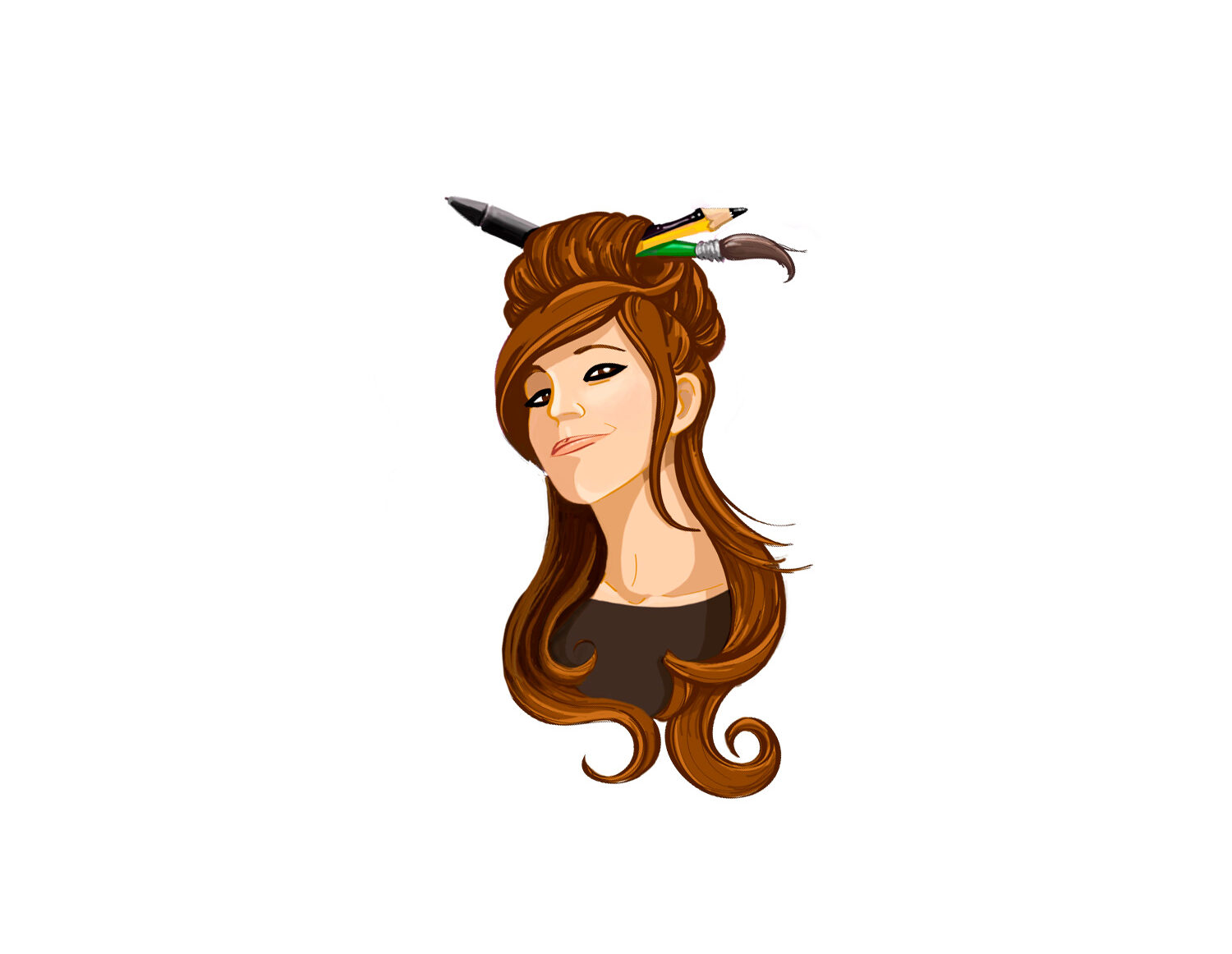 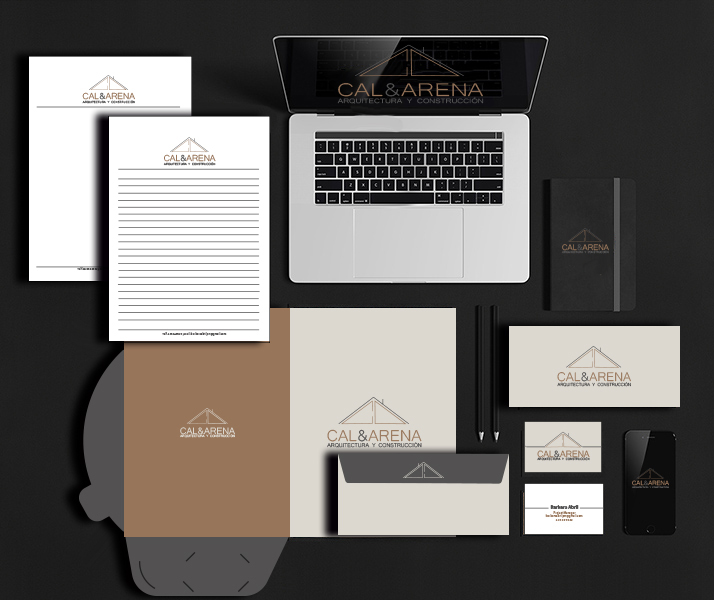 Logo & Corporate Identity for an architecture and construction company 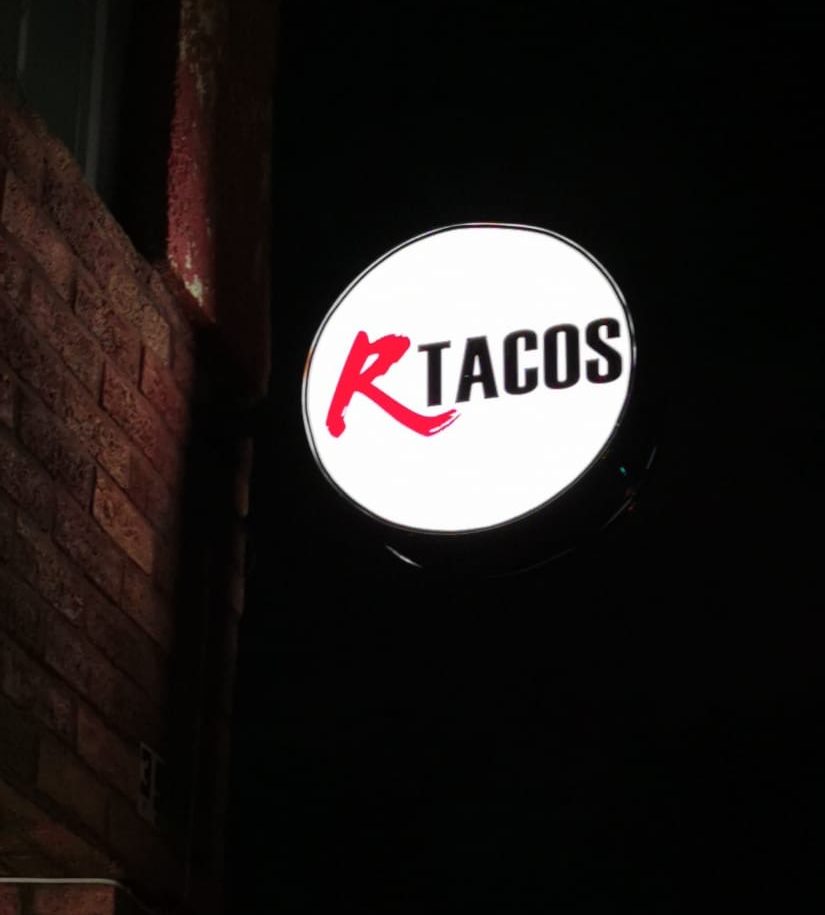 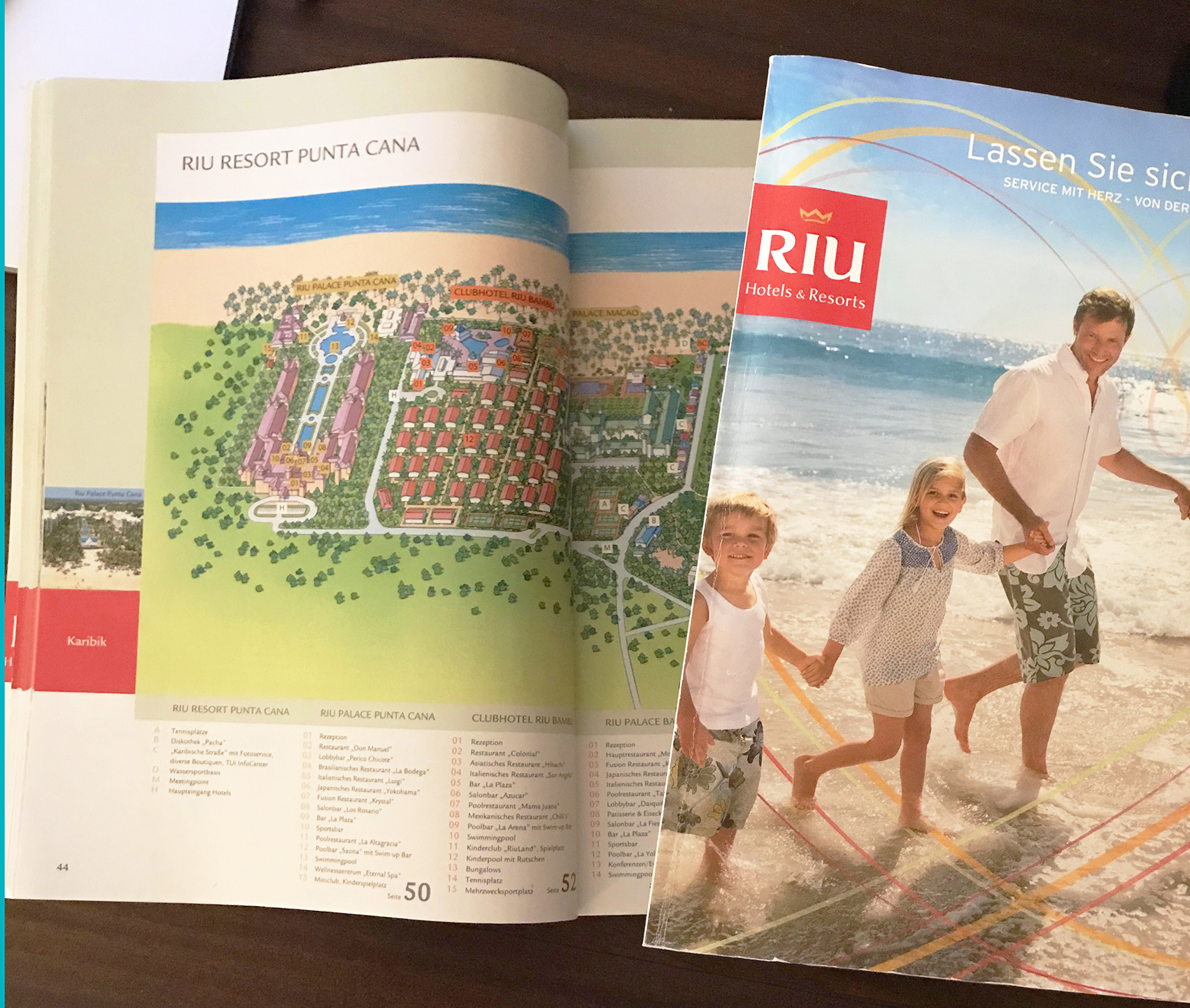 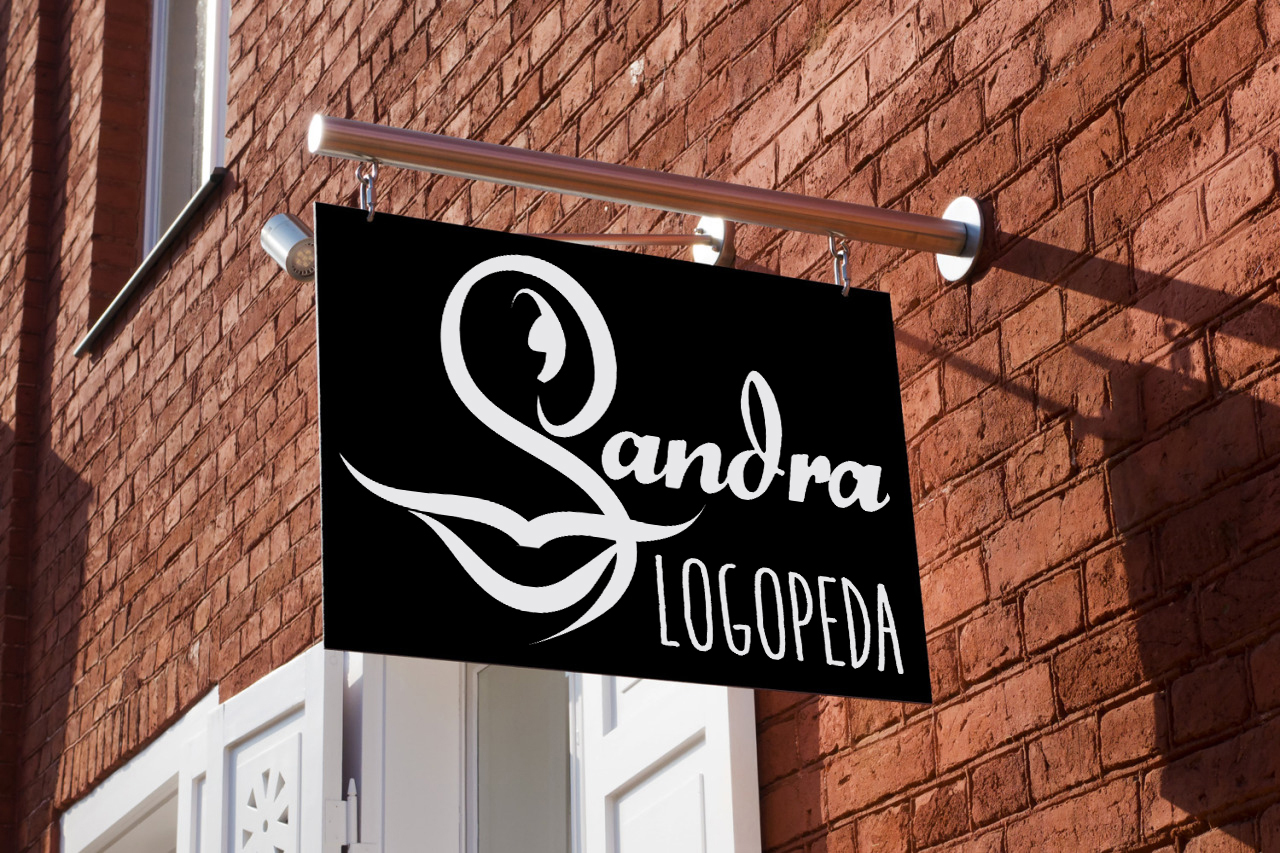 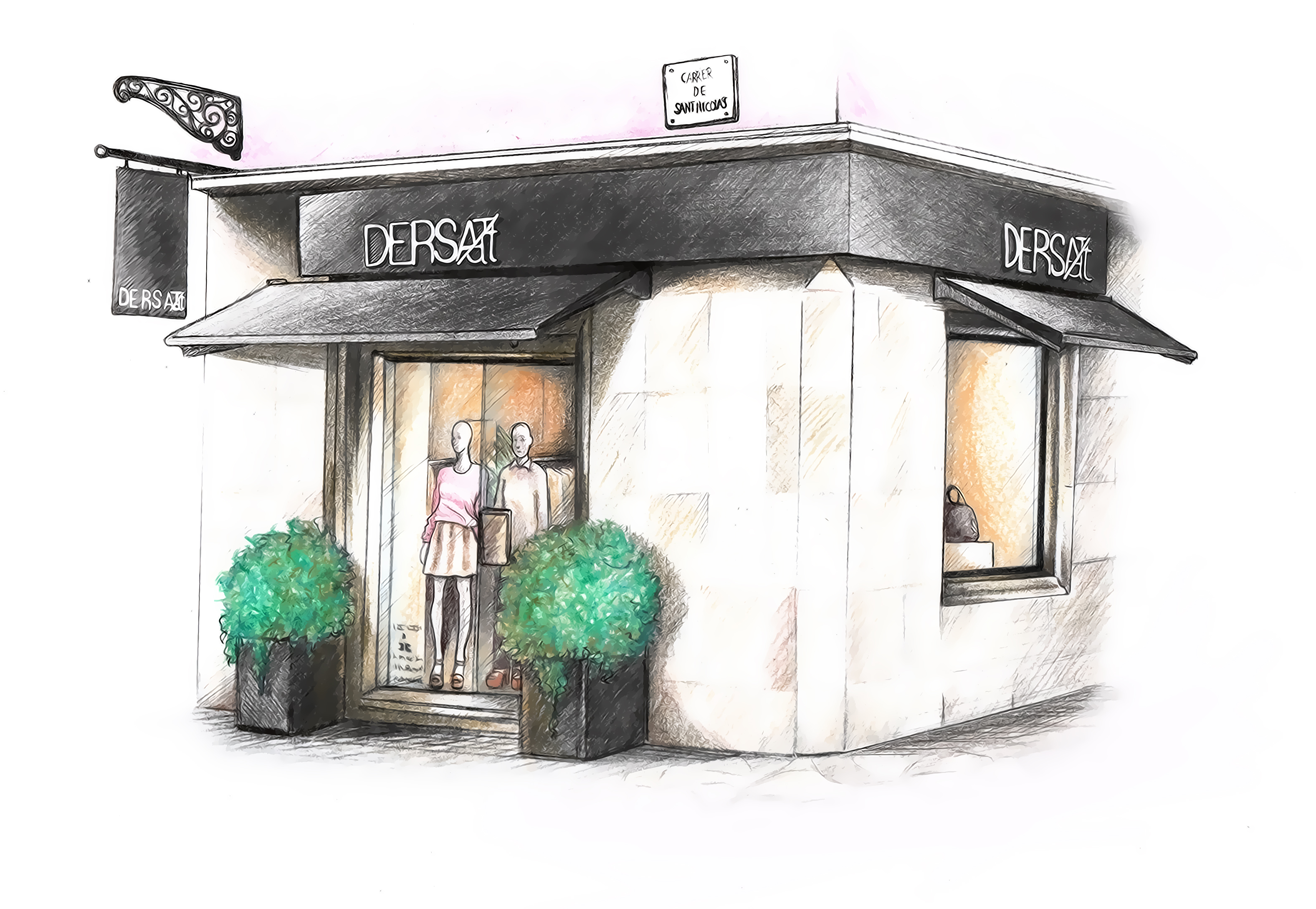 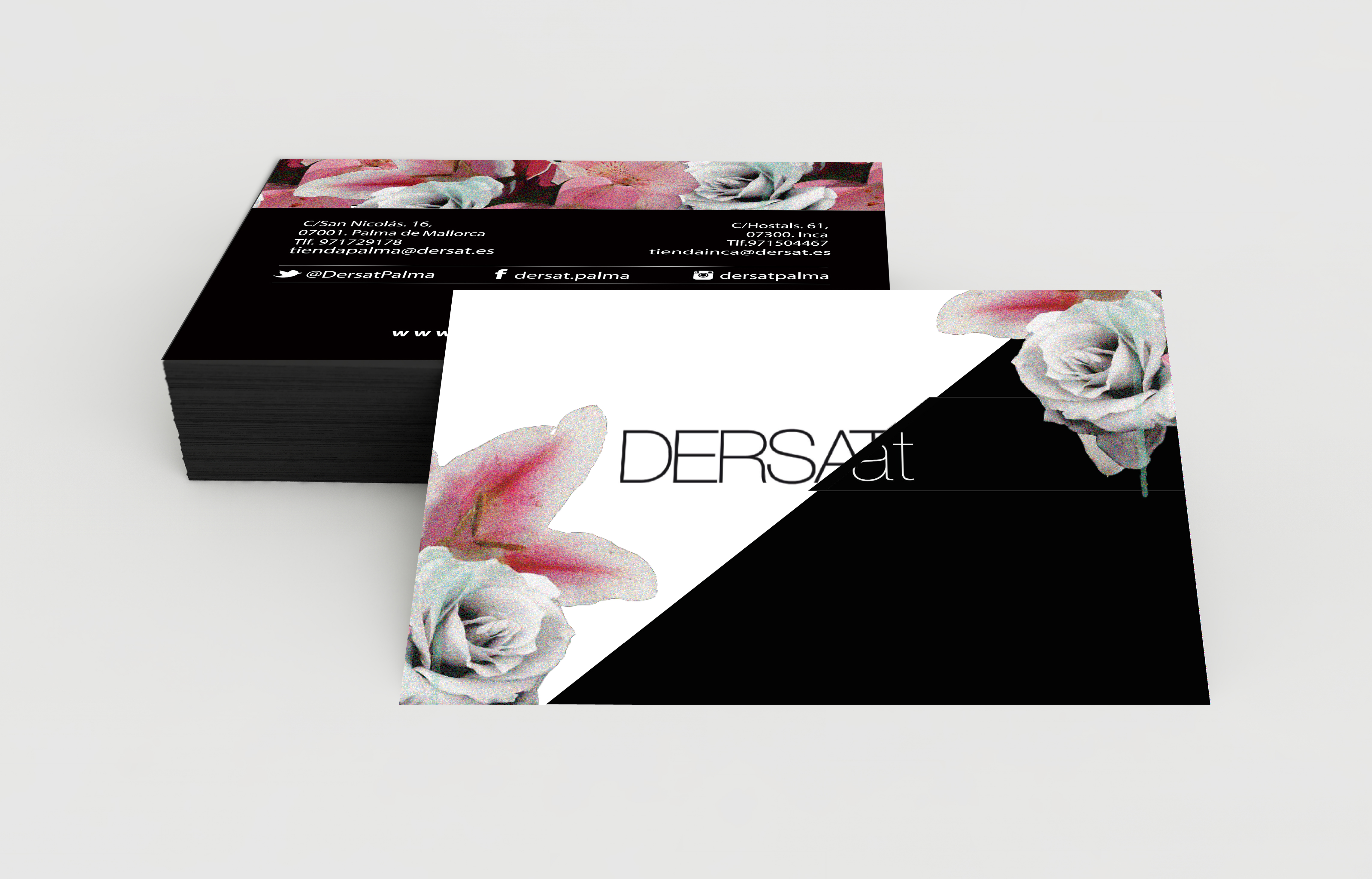 What I Love Doing

Its hard to stay ahead of the game. I take every tasks seriously. Things I do flawlessly. 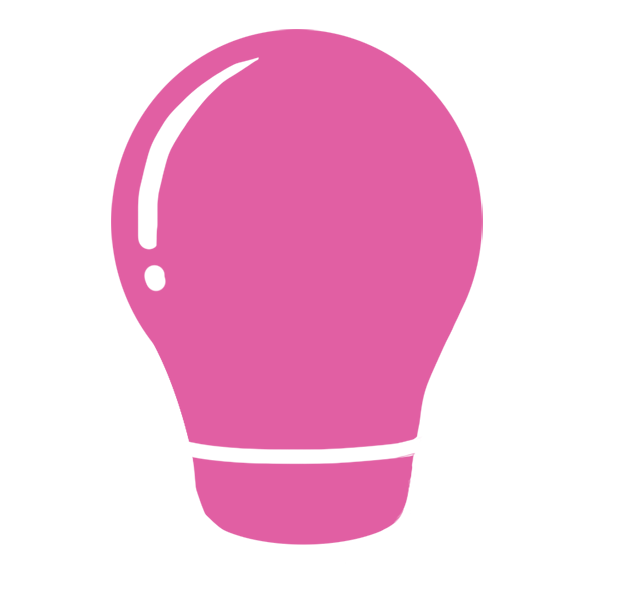 I design the corporate identity you need to attract your customers 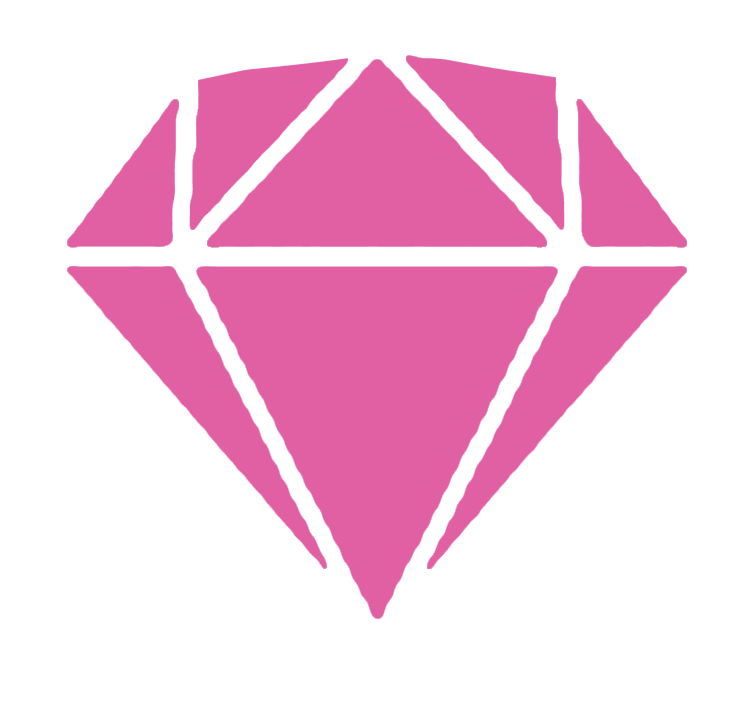 I attend to your needs until you are satisfied

My hobby is digitally portraying animals.

I invite you to see my collection.
I hope you like it.